That is, from a post by Kathy Shaidle, Trump’s comments about Mexican illegals are accurate, says actual Hispanic.

And another post from Ms Shaidle led me to this quote:

[Southerners] don’t want to keep the Confederate flag because they’re proud of slavery. They want to keep it because you said they can’t. Gavin McInnes. 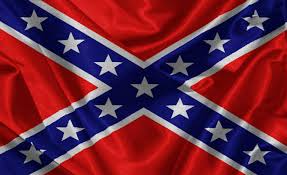 But there’s still more! This post has now also sucked in another larval post based on an article in The National Review, Reality Is Now Discretionary. Which was mentioned in a post at Ace’s, Overnight Open Thread (6-28-2015).

One of the articles above has this comment/quote:

“You can ignore reality, but you cannot ignore the consequences of ignoring reality.”
— Ayn Rand

This entry was posted in Uncategorized. Bookmark the permalink.